This study was designed to assess medical school factors that influence change in implicit and explicit bias against individuals from one stigmatised group: people with obesity.

This was a prospective cohort study of medical students enrolled at 49 US medical schools randomly selected from all US medical schools within the strata of public and private schools and region. Participants were 1795 medical students surveyed at the beginning of their first year and end of their fourth year. Web-based surveys included measures of weight bias, and medical school experiences and climate. Bias change was compared with changes in bias in the general public over the same period. Linear mixed models were used to assess the impact of curriculum, contact with people with obesity, and faculty role modelling on weight bias change. 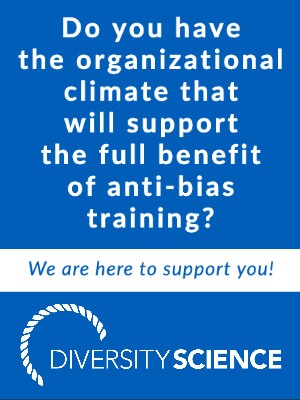 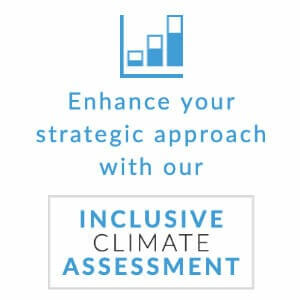 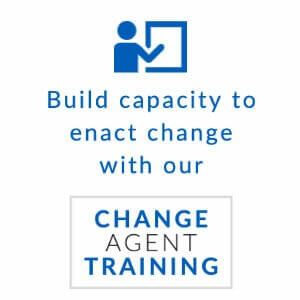 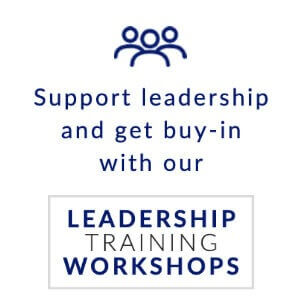