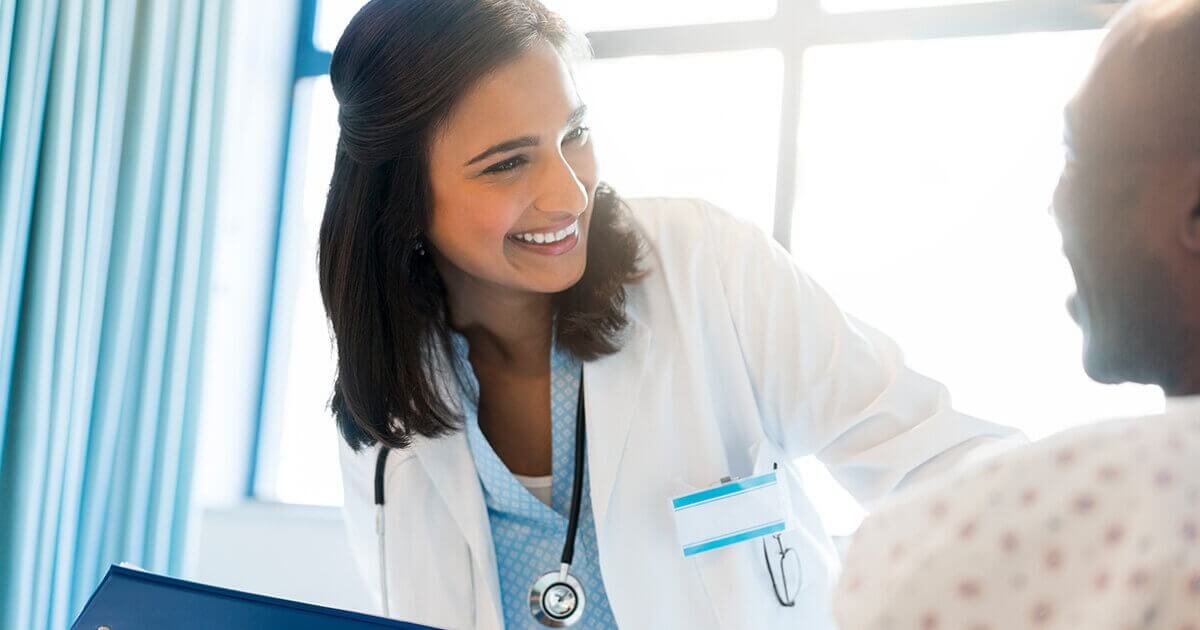 Over the past two decades, thousands of studies have demonstrated that Blacks receive lower quality medical care than Whites, independent of disease status, setting, insurance, and other clinically relevant factors.  Despite this, there has been little progress towards eradicating these inequities. Almost a decade ago we proposed a conceptual model identifying mechanisms through which clinicians’ behavior, cognition, and decision making might be influenced by implicit racial biases and explicit racial stereotypes, and thereby contribute to racial inequities in care. Empirical evidence has supported many of these hypothesized mechanisms, demonstrating that White medical care clinicians: (1) hold negative implicit racial biases and explicit racial stereotypes, (2) have implicit racial biases that persist independently of and in contrast to their explicit (conscious) racial attitudes, and (3) can be influenced by racial bias in their clinical decision making and behavior during encounters with Black patients. This paper applies evidence from several disciplines to further specify our original model and elaborate on the ways racism can interact with cognitive biases to affect clinicians’ behavior and decisions and in turn, patient behavior and decisions.  We then highlight avenues for intervention and make specific recommendations to medical care and grant-making organizations.